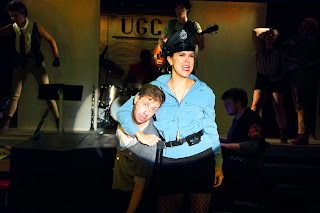 Not only do you experience great theatre,  but you can pee for free without being arrested. Although Bryan's Officer Lockstock is so sexy you might just want to be handcuffed.
at November 28, 2019 1 comment: 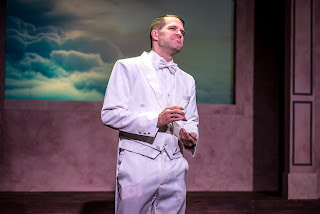