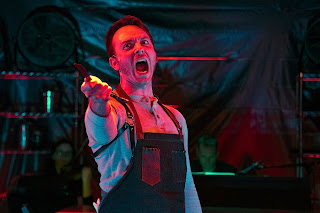 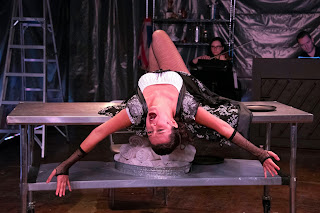 It's no surprise that the show is sold out. You might just have to kill  to get a ticket. I hear theatre patrons are quite tasty.
at March 06, 2019 1 comment: